TPC Featured by Cisco WebEx: Claiming Our Seat at the Table: One Woman’s Story of Business Empowerment

Home / TPC Blog / TPC Featured by Cisco WebEx: Claiming Our Seat at the Table: One Woman’s Story of Business Empowerment 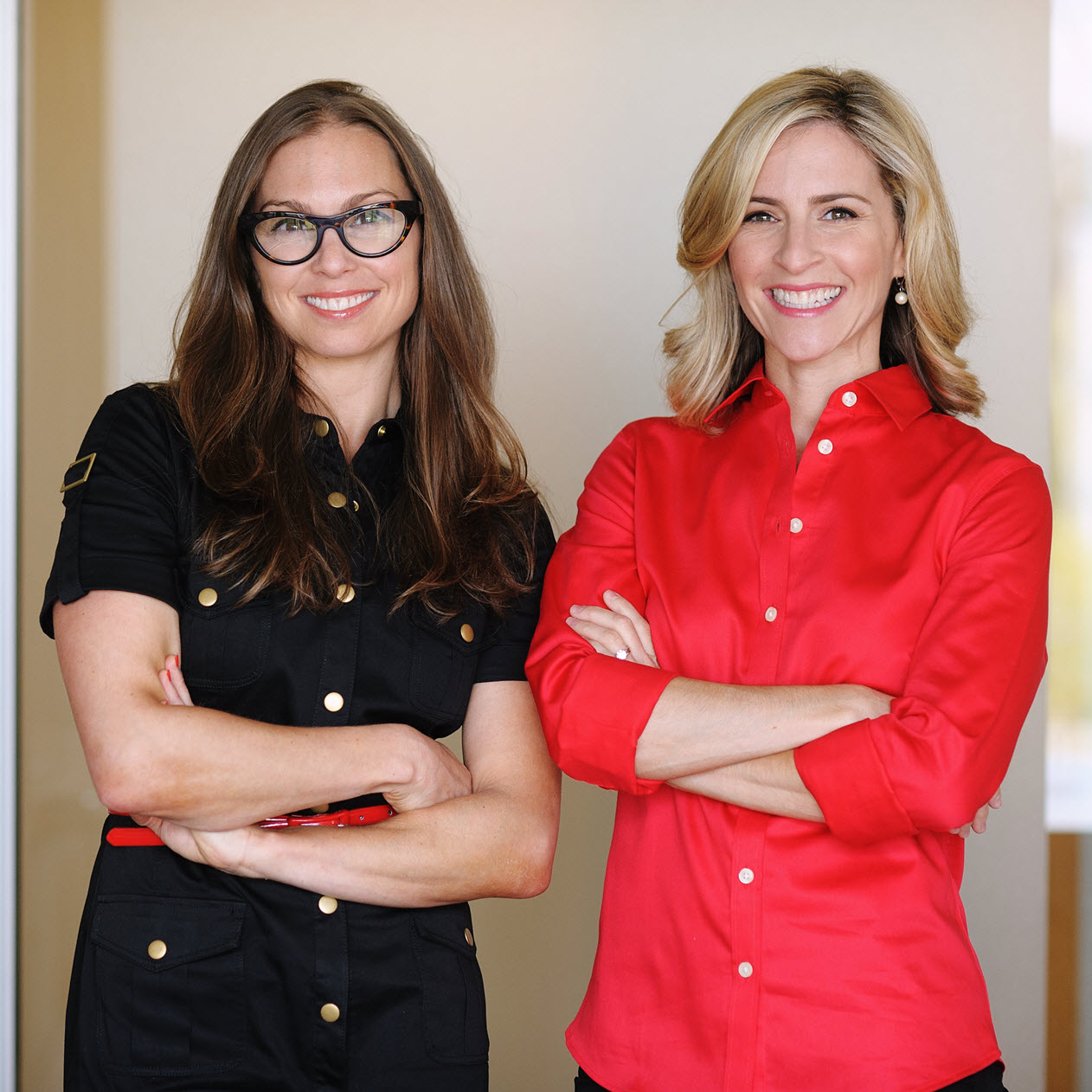 As of January of this year, there are an estimated 11.6 million women-owned businesses just in the United States alone. This is an impressive stat, given recent discussions on women in the workplace, our roles and how we support one another. In light of this and being a member of this “girl power” collective of business owners, I wanted to share my story to perhaps inspire another woman who has a desire to fearlessly pursue her business dreams.

From Flying Solo to Soaring Together…

I’ve always had a passion and a knack for helping people tell their stories, which led me to form The Presentation Company in 2001. When I joined the ranks of millions of women entrepreneurs, I was a one-woman show focused on presentation consulting.  But even then, I knew flying solo would only get me so far. Thankfully, six months in, my sister (and now business partner) Lee joined me, bringing her amazing market research and branding skills with her. And we haven’t looked back since.

People tend to be a bit amazed that Lee and I are not only sisters, but successful female entrepreneurs who make things work at work. And though we like to joke that we’re “twins” and have been known to tap into a telepathic “sister” thing, the reality is that finding a partner who shares your passion, is trustworthy, has your back and one who can represent you is the foundation of a successful brand. We have and never will get bogged down with stereotypes about women not being able to work together. Rather, we believe women can soar with another entrepreneur whose goals are as lofty as their own. There is something to be said about having a team of “cheerleaders” in your corner. For me, those cheerleaders were my mom and dad.

Our parents immigrated from England, with two young girls in tow, arriving in1978 at San Francisco’s Pier 35. I often think about what a risk it was for them to leave the familiar to go after their American dreams. Early on, my dad told me “find your passion and the money will follow.” And my mom always encouraged me to believe that I deserved to “have a seat at the table.” Together Lee and I found that passion and confidence. It came in the form of helping talented people tell authentic business stories.

We embraced, honed and followed this vision and our parents were our earliest – and most enthusiastic – cheering force. And their belief in us pushed our belief in ourselves.

Whoever encourages their dreams in the face of the seemingly impossible – these are the people I advise women to surround themselves with to help keep their entrepreneurial fires burning. As business founders, Lee and I both feel honored to be in our roles. We take pride in empowering the talented women (and men!) on our team. Why? Because the same passion for our work and desire to help brands tell their most authentic stories in the most meaningful way – we see that in them. We’ve witnessed team members blossom before us as we pour into them, growing confident enough to own rooms and command audiences. It’s in these small ways that we mentor and influence other women.

And that doesn’t stop, no matter what professional heights you reach. In many ways, my sister is my mentor; indirectly, we’ve done that for each other. And we are constantly learning from the host of compelling women we meet. For a woman to surround herself with other powerfully productive women in the workplace, it’s empowering and encouraging.

As women, we must believe that we have every right to succeed and not downplay, our talents, abilities and accomplishments. We have to communicate who we are and define our own paths with a clear vision. And because I have daughters, I believe we have to share our stories and show other women and young girls not to “fake it until they make it.” But rather, “fake it until they become it” as Amy Cuddy says. Because they, and all of us, deserve seats at the professional tables of their choice.

Republished with permission from WebEx.com

Sign up to receive news and info about TPC's services